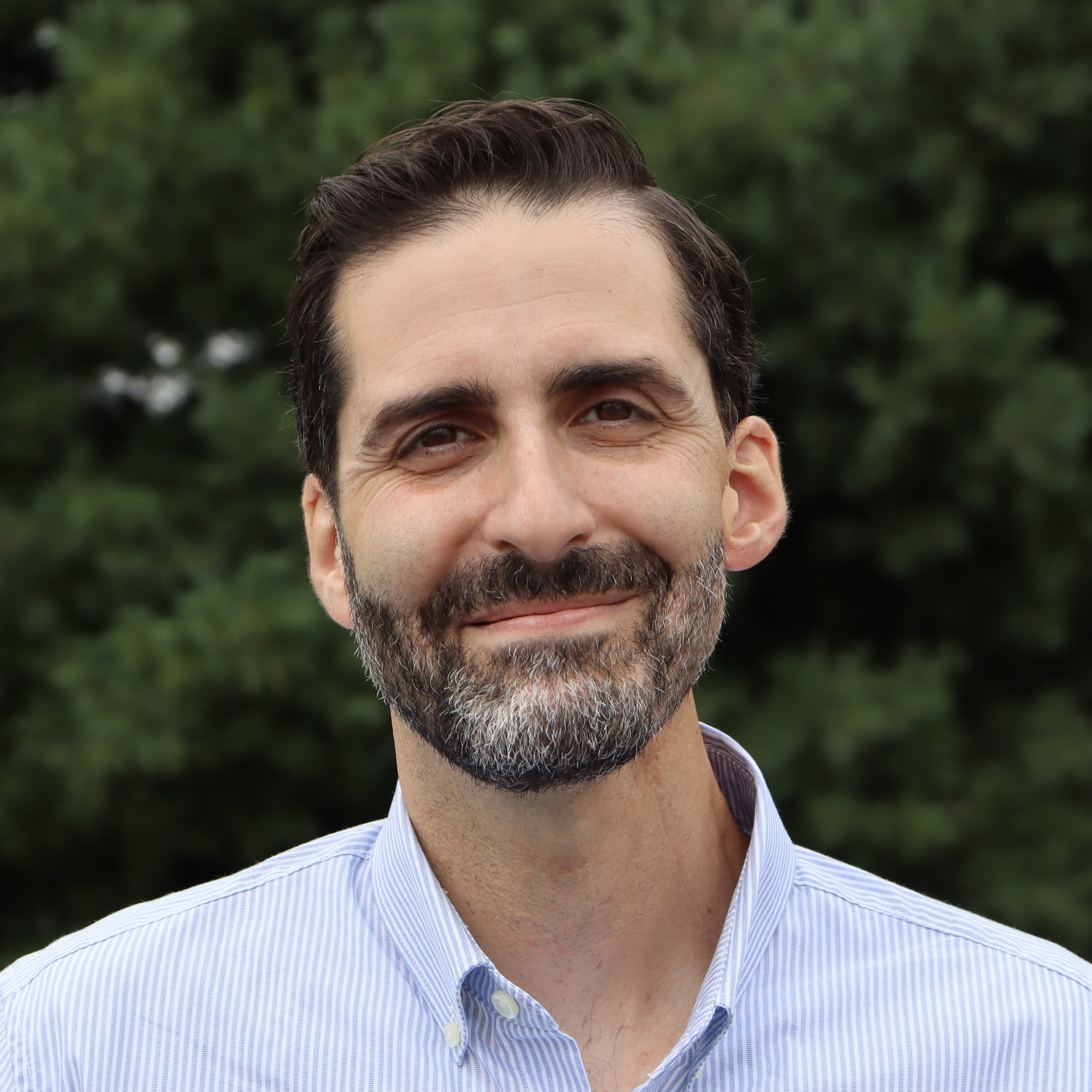 Brian is the founding pastor of Deep Run Church, who lives in Westminster with his wife Becky and their six children. The LoPiccolos moved to Westminster in 2014 to help plant Deep Run. Born in Brooklyn, NY, Brian grew up on Long Island and is a graduate of The Crane School of Music in Potsdam, NY (B. Music) and Gordon-Conwell Theological Seminary near Boston, MA (M.Div). Brian has ministered in metro-Maryland since 2002, where for twelve years he served Severna Park Evangelical Presbyterian Church (PCA) as a music and worship director and an associate pastor. Among his musical compositions is the recorded album, The Angry Sea. He also has experience as a conflict coach and mediator, and led seminars with Peacemaker Ministries. 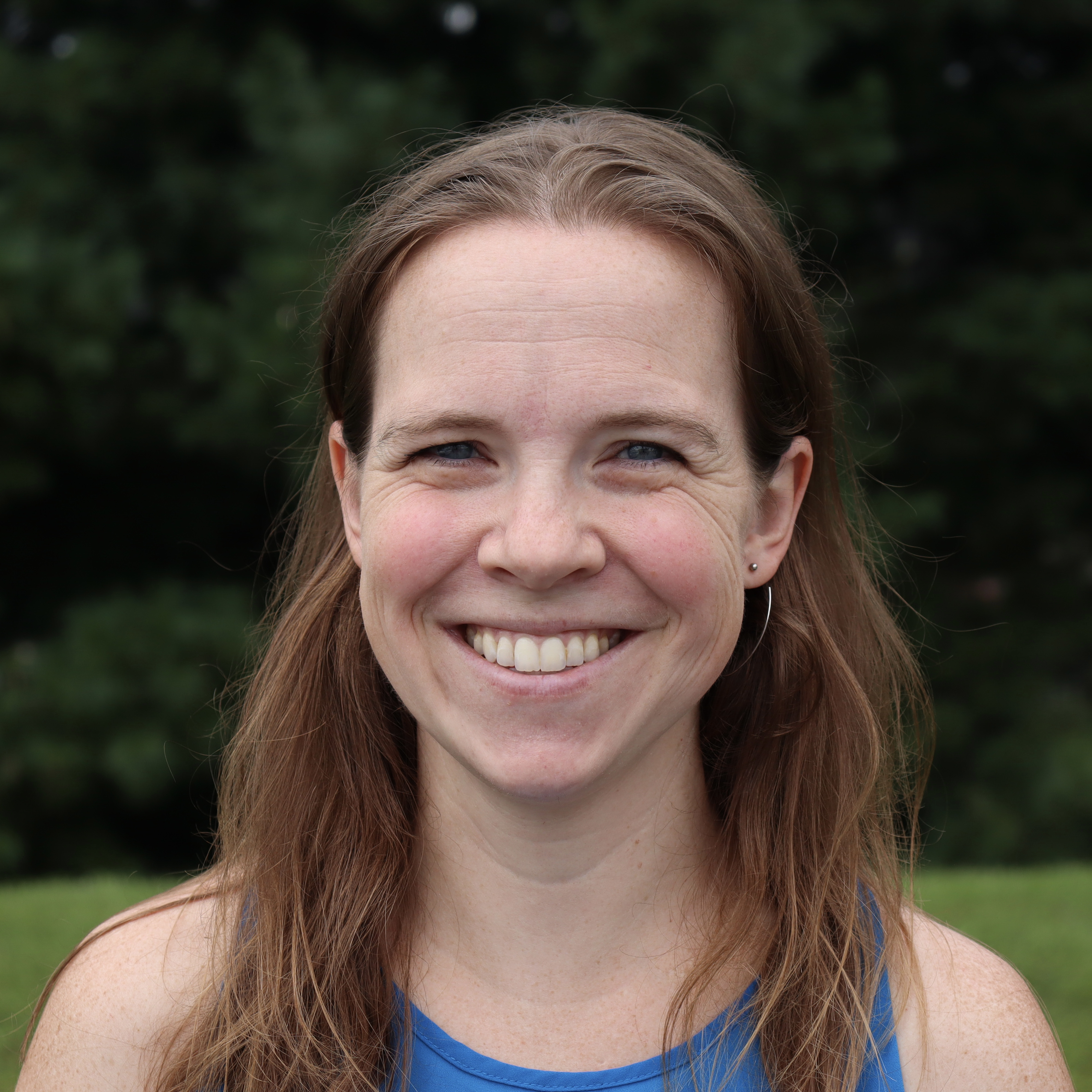 Cynthia began attending Deep Run Church with her husband (and at that time their only child) in early 2016 after moving to Carroll County and needing a church to call home. The Cooks have grown to a family of five since then, and Cynthia joined the staff at Deep Run in the spring of 2018.

Cynthia is a former middle school teacher, turned stay-at-home mom, who supports the administrative and organizational needs of Pastor Brian so that he can focus on ministerial and congregational aspects of the church's life. 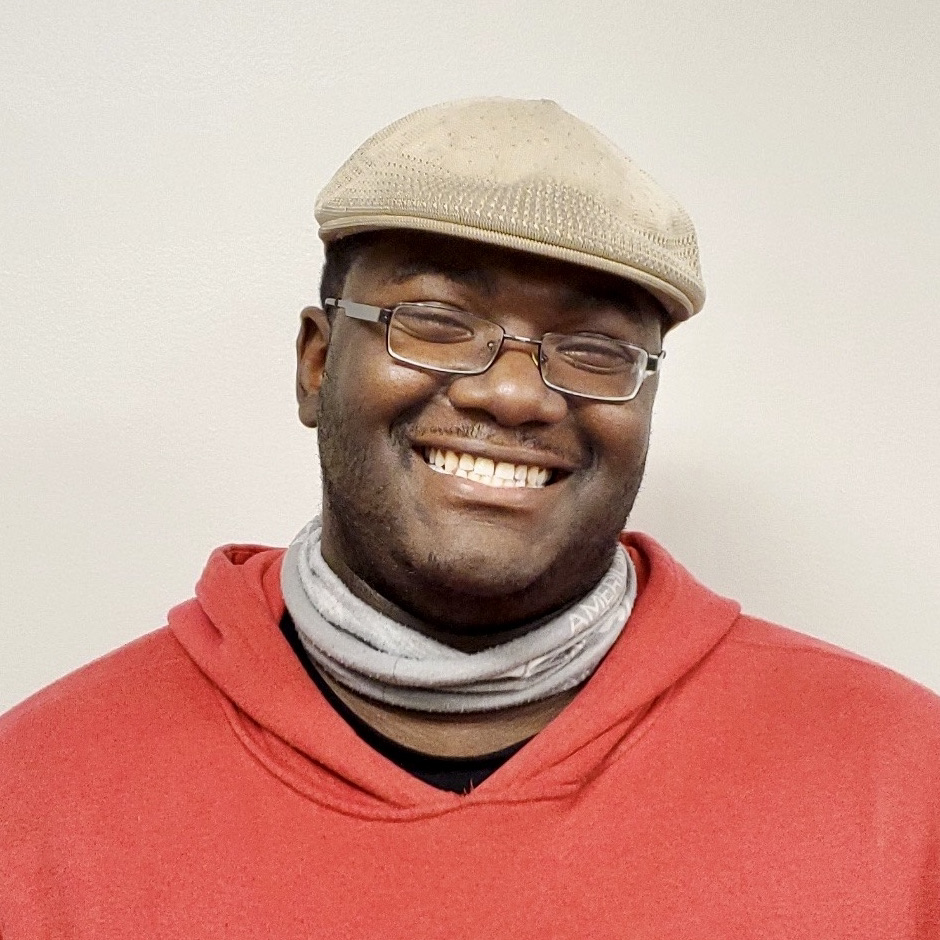 Dajuan is originally from Maryland and is a graduate of nearby McDaniel College where he studied Communications and became a part of the Deep Run family. Dajuan serves with Deep Run Youth, leading our Kingdom Seekers study for middle and highschoolers on Sundays. He also received a Masters of Divinity from Metro Baltimore Seminary, and has worked professionally in human resources as a recruiter and manager. Dajuan loves meeting new people, so if you ever see him around town or on Sunday morning, please feel free to stop him and say hello!